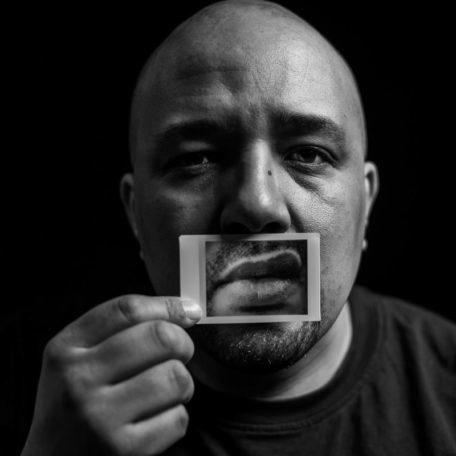 dBridge, aka Darren White, has been traversing the drum and bass scene since the early ’90s, perhaps most memorably spearheading the group Bad Company alongside Dj Maldini, Fresh and Vegas. But Darren’s musical interest is far more unconventional and far-reaching than we might expect. Since founding Exit Records in 2003, Darren has demonstrated a clear desire to move away from typical club style drum and bass sounds to more ambient and experimental soundscapes, turning away from the contemporary technology that dominates production today and returning to old school techniques, equipment and production styles.