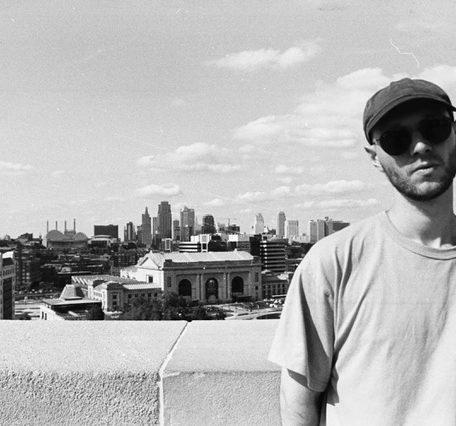 Fueled by an ethos less bound by genre and more bound by feeling, Brian Leeds makes music for the mind and for the (dance) floor, finding lost artifacts and carving out sounds that speak to an altered state of home. His fast-evolving works as Huerco S - released on Software, Proibito, Opal Tapes, and Future Times - comes with a sonic palette of recontextualisation, low fidelity, and a subtle sense of humor long missing from the genre. His later ambient works, both as Huerco S and as Pendant, mark a shift away from the club and into a smeared landscape with no clear horizon, channelling an eery but welcoming uncertainty. These feelings have been further developed on his label, West Mineral Ltd., whose stated aim is “to release everything except for commonly accepted, traditional forms of late 20th / early 21st century dance music”.