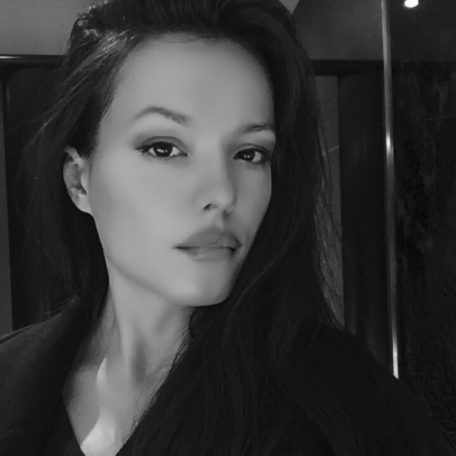 Iona Fortune is a composer/producer hailing from Glasgow, Scotland. Inspired by Eastern philosophy, her music is influenced by oriental sounds and features a palette of instruments that includes the Guzheng, Gamelan and EMS Synthi AKS. Debuting on Optimo Music in 2017, her first album Tao of I (the first of an 8-part series of releases exploring the hexagrams of the I-Ching) received much critical acclaim & saw her supporting various artists including Laraaji, Factory Floor and Oliver Coates in her hometown as well as a full UK tour opening for rock legends Shellac. Following this, she was involved in a special one-off event at De School’s art gallery De Aula as part of ADE. Employing an unusual composition technique that involves inner cultivation, one could say her sonic world exists somewhere out of the realm of the ordinary.