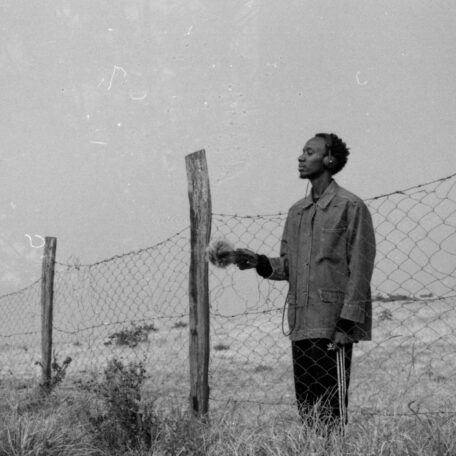 Joseph Kamaru, aka KMRU, is a sound artist and experimental ambient musician, raised in Nairobi, Kenya, and currently based in Berlin where he is a student at Universität der Künste Berlin for sound Studies and Sonic Arts Master's Program. His works deal with discourses of field recording, improvisation, noise, ambient, machine learning, radio art and expansive hypnotic drones. He has earned international acclaim from his in far-flung locales as well as his ambient recordings, including the 2020 album Peel released on Editions Mego. He has presented his works in Nyege Nyege Festival, Mutek Montreal, Unsound, GAMMA, CTM and many more.