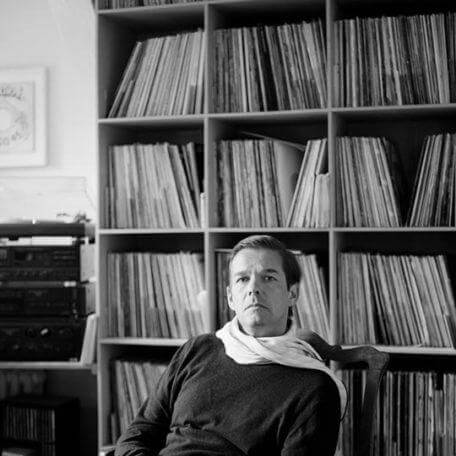 Moritz von Oswald: techno legend, electronic pioneer. One half of both Basic Channel and Maurizio, von Oswald is one of the most influential producers of electronic music in the last three decades. Firmly entrenched in the modern history of forward-thinking music, he is available to book either playing solo or for special projects and commissions, such as Moritz von Oswald Trio and Borderland (with Juan Atkins). In 2021, his Moritz von Oswald Trio (now counting with Laurel Halo and drummer Heinrich Köbberling) released the album "Dissent" on Modern Recordings.