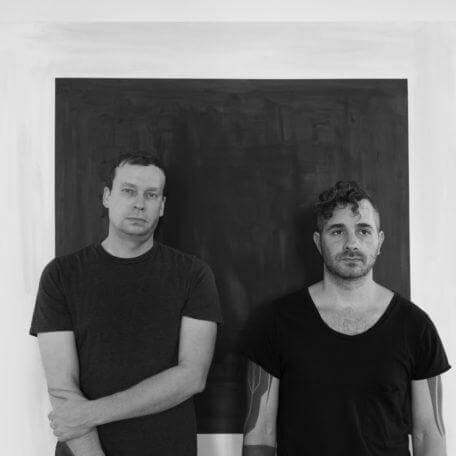 Second Woman is the collaborative project featuring Turk Dietrich of Belong and Joshua Eustis of Telefon Tel Aviv. Josh and Turk have been friends for over 17 years, having met in New Orleans in the late ’90s through mutual friend and future collaborator, Charlie Cooper. The duo have been working on music together on and off since that time, be it working on their own projects, video game scores, or tracks with other contemporaries. The concept of Second Woman began with the idea of taking tropes from footwork, dub, house, and techno, and twisting these ideas into something kaleidoscopically liberated from the grid, tweaking the perception of time and space within the audio field into something ASMR-inducing and ultimately satisfying to listen to. Their insane second release S/W came out on Editions Mego sublabel Spectrum Spools in 2017.